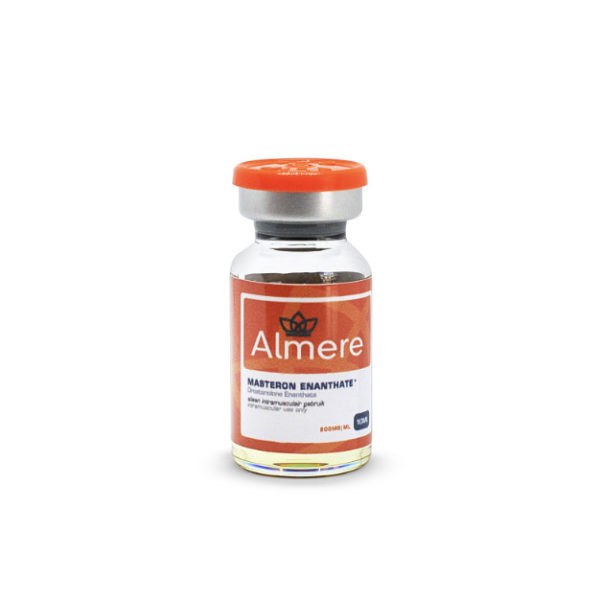 This is long ester version of great cutting steroid Masteron Propionate. With the enanthate ester drug is active for 8 days instead of 2-3 days.

Masteron is derived from Dihydrotestosterone (DHT) but with an added 2a-methyl group. It is therefore structurally incapable of conversion to either estrogen or progesterone. Judging from the literature I’ve seen, the 2a-methyl group would also seem to make it less of a substrate for 3a-HSD (3alpha-Hydroxysteroid dehydrogenase), and maybe the beta version of that enzyme as well. This is good because those enzymes serve to, in some ways, inactivate DHT. They are responsible for the inactivation of DHT into a less-anabolic hormone. They are also the reason why injectable DHT is not produced as an anabolic on its own.

Masteron is that it is actually a weak (though useful) anti-estrogen, and that’s where a lot of its “hardening” properties probably come from, and why it’s so useful in precontest cycles. Masteron may actually interact with the aromatase enzyme to inhibit aromatization (conversion/metabolism) of other steroids into estrogen. Additionally, Masteron seems to be able to interact with estrogen at the receptor site. I think this explains it’s “hardening” properties, because with less estrogen in your body, you’ll be holding less water and therefore appear harder. This is also why people say it “only works” at a low bodyfat percentage. When you take the water retention off of a fat person, you still have a (dryer) fat person. And if you aren’t using a lot of different aromatizable drugs (and are using them in low doses), or drugs that potentiate estrogen’s effects (and I’m thinking about the 19-nor family here) then Masteron is likely to be the only anti-estrogen you need. Masteron Enanthate is especially effective for this purpose because it has a very long active life and relatively constant blood plasma levels.

The minimum dose with Masteron Enanthate is typically 400mgs/week. 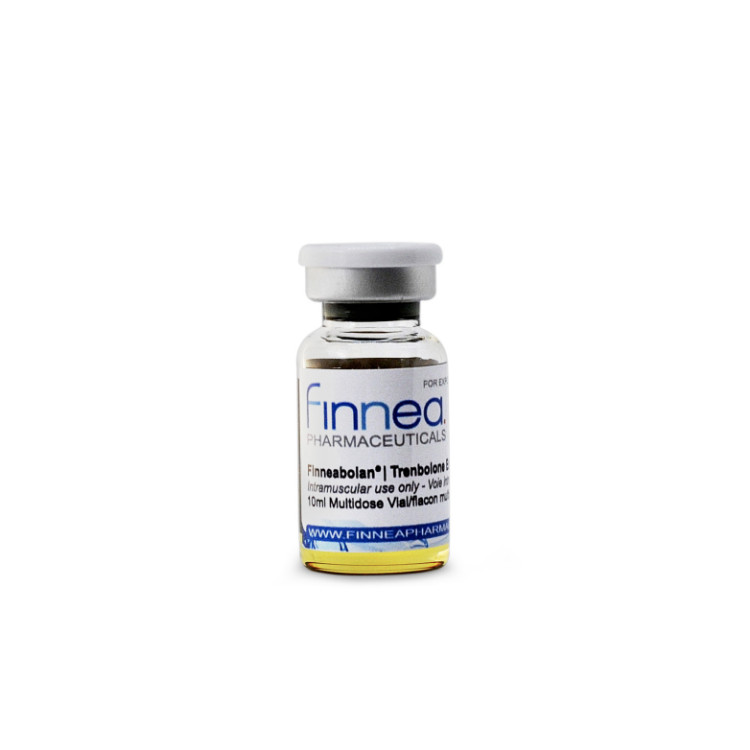 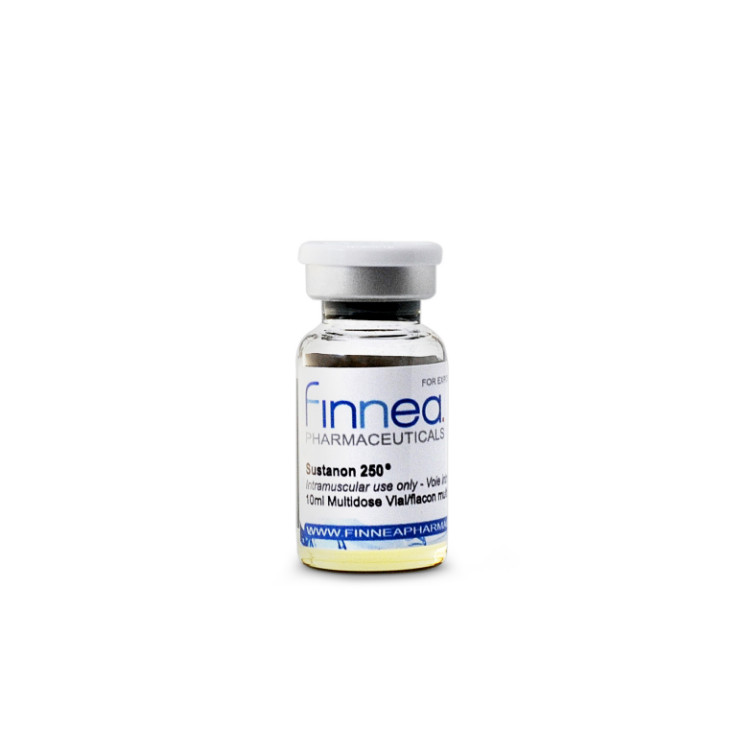 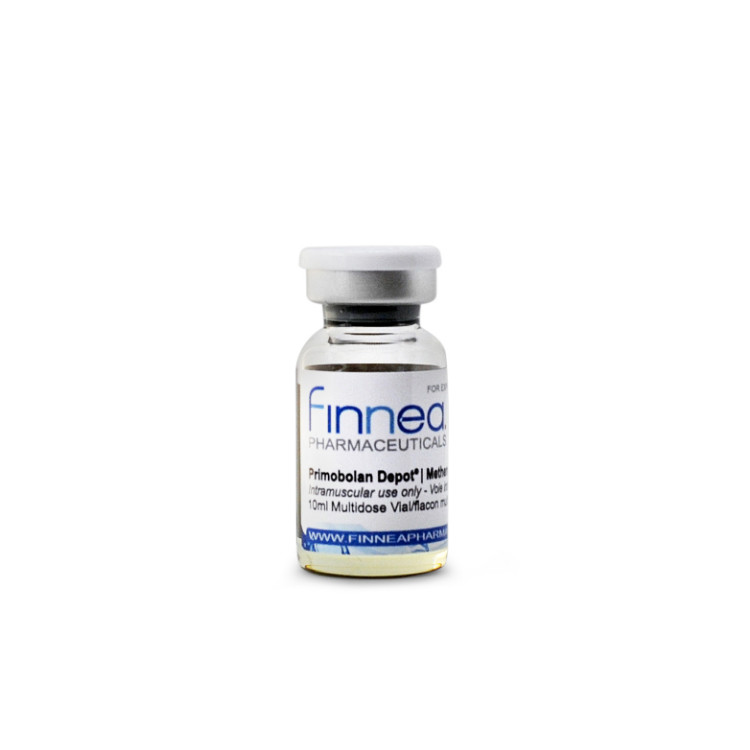 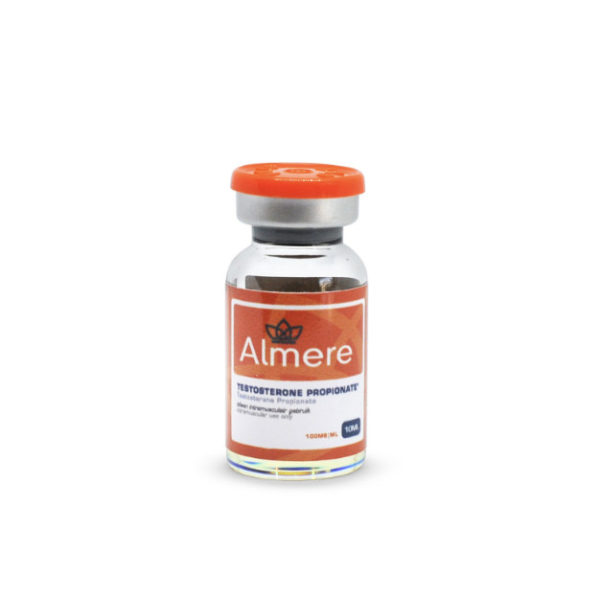 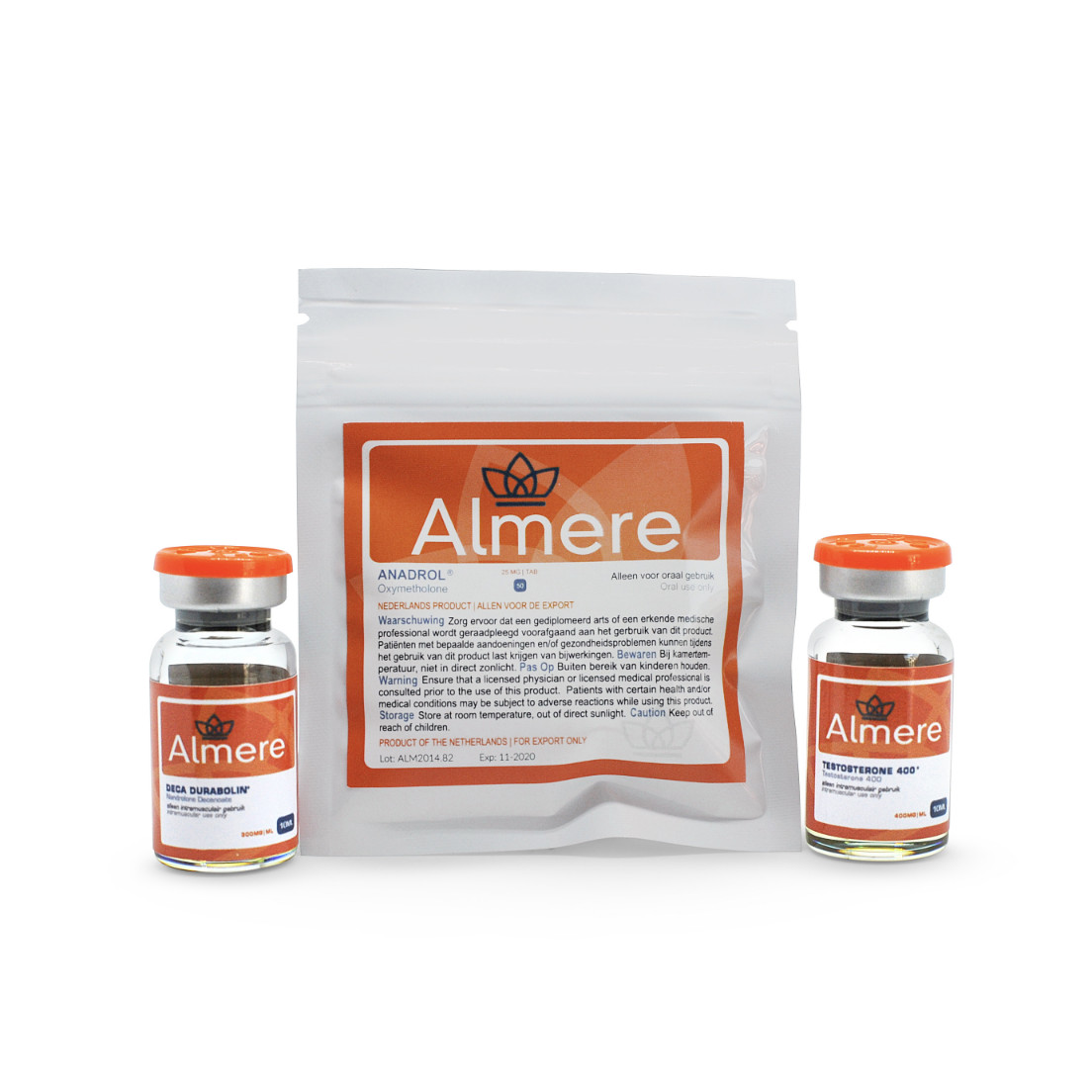 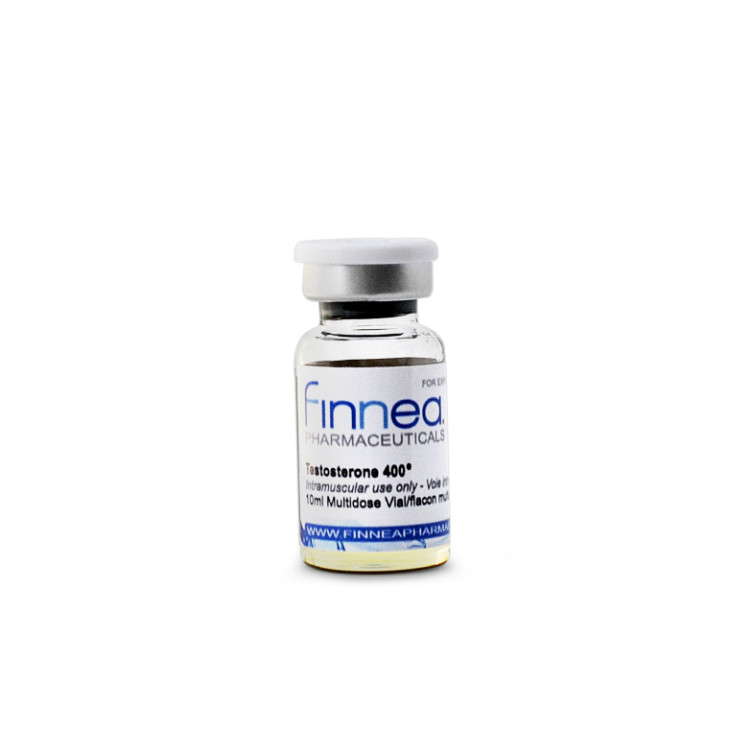